China is the most populous country in the world. It has a diverse culture, great history, booming economy, delicious cuisines and eye-catching natural scenery. A visit to China will have you planning for new trips every time to visit. It is a vast and beautiful country and could take you a lifetime to explore.

Weather in China varies regionally. However, the four seasons are experienced throughout the country, albeit at different times. The best time to visit China is during spring in the months of April to May. Also, you can visit during autumn in the months of September to August. Summers would probably be appropriate but tourist zones get crowded during this time. Most Chinese locals tour places during summer.

How to get around China

China certainly has the best transport system in the world. Even more, the economic, scientific and technical sectors are improving quickly. It has a comprehensive transport system of airports, trains, highways, subways, ports, and waterways that cover most of China. High-speed rail lines and subways have been constructed. Consequently, they have helped to convert most rural areas into a super-fast life. Your tour to China will certainly not have transport hitches. There are very many means of moving around China. Even more, transit buses, bullet trains, subways and waterways will make it possible for you to juggle from city to city. Metro buses, taxis and shared bikes make movement within cities easier.

China has a rich cultural and natural heritage. There is a lot to see in this vast country. Https://www.chinahighlights.com/travelguide/world-heritage/ provides a list of world heritage sites in China. Let us look at a few.

The Great Wall of China

The Forbidden City in Beijing

To access this site, you pay roughly 4$ to 6$. There are beautiful crimson pavilions. Just take a walk along the wall and exit through the Gate of Divine might. Here you will find the hill at Jingshang Park which gives a spectacular view of the city below.

Pandas are Chinas natural heritage. All pandas in the world come from China. Your trip to China would not be complete without seeing panda bears. You can see and interact with Pandas from different areas in Chengdu. Chengdu Panda Base is best if you do not have a lot of time to spare viewing the pandas. Bifengxia Giant Panda Base is a natural forest covered with waterfalls. This area gives you a chance to see pandas in their natural habitat, all relaxed as they chew on the bamboos. Dujiangyan Panda Center also provides a view of Pandas in their natural habitat. This zone allows visitors to volunteer as day Panda Keepers. They prepare food for the pandas and clean their cages. They also plant bamboo trees as they interact with the furry animals.

The Bund in Shanghai

Located on the west bank of Huangpu River, it is also known as the Waitan. It is a beautiful architectural piece built using a combination of designs. These designs give it the eye-catching look. Gothic, Renaissance, Baroque, Romanesque and Classicism designs give it the florid view. It has a 1700 metre long flood control wall. The Bund is best viewed from sunset running into the night. It has with beautiful lighting and has a beautiful site of Huangpu River. There are many restaurants located here. Visitors can enjoy their meals as they catch a view of the Bund.

Li River stretches 83 kilometres, linking Guilin and Yangshuo. Its waters shine and sparkle in the sunlight. A good view is seen when one takes a cruise boat to Yangshuo and back. A cruise ride ticket across Li river goes for 109$.

This is a small village town 65 kilometres from Guilin. It is accessed using cruise boats from Guilin and has plenty of activities to engage in. Enjoy biking, rafting, rice field tours and hiking in Yangshuo. It has a breathtaking and peaceful rural scenery. Activities that take place here cost between 25$ to 40$.

This is the largest river in China and the third largest in the world. Furthermore, it traverses eleven provinces and cities in China. This river is historically, culturally and economically important in China. Trade into and outside Chongqing takes place through the Yangtze River. This river has the largest dam project and hydropower station in the world. You can enjoy cruises across the river and enjoy the scenery on the Three Gorges Dam.

China has a rich cultural heritage. It has 56 ethnic groups. Han is the largest comprising 90% of China’s population. Each ethnic group has values, customs and practices unique to it.

China is a multi-religious country. The commonly followed religions are Buddhism, Taoism and Confucianism. Islam, Protestantism and Catholicism are also practised. Above all, China gives her citizens the freedom of religious belief and worship.

The Chinese celebrate their culture through folk songs, dances, acrobatics and martial arts. On most evenings, people will gather in public places and showcase their talents. This is done through a celebration of culture. Kung Fu martial arts is also taught in schools as a game. At the same time, it teaches people about self-defence.

Festivals are a big deal in China. As a result, locals invest a lot of their time and resources into these important functions. They celebrate through song, dance, meals and communal activities. They always make sure that every festival is successful. The most celebrated festivals in China are New Year’s Fiesta, Dragon Boat Festival and Mid-autumn Festival.

In China, food varies regionally. There will be a special cuisine for every city you visit. Generally, food in China is tantalizing; well-cooked and pleasing to the taste buds. The staple food in China is wheat noodles and rice. Meat and vegetables are often served as accompaniments.

In China, eating is communal and people share from the same plate or bowl. Consequently, Chinese restaurants offer roundtables.  You will find all types of restaurants in China; Chinese, Western, Michelin, vegetarian, Halal food, seafood, hot pot restaurants, buffets as well as fast food joints. Food cost varies with the kind of restaurant you dine. Fresh fruits and tea are the desserts offered.

Guangzhou City Guide – Everything You Need to Know Before You Go!

Xi’an City Guide – Everything You Need to Know Before You Go! 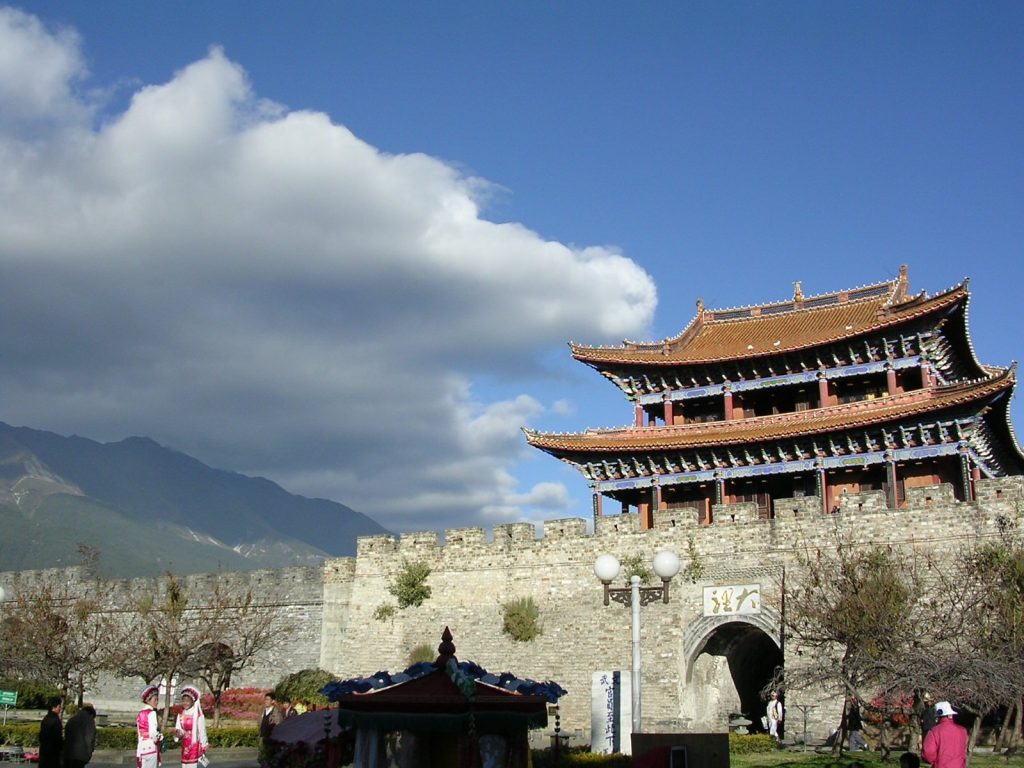 Preparing for life in China

Beijing City Guide – Everything You Need to Know Before You Go!

Our website uses cookies and thereby collects information about your visit to improve our website (by analyzing) to be able to show you Social Media content and relevant advertisements. Please see our Cookies page for further details about cookies. You can agree by clicking the green button 'Accept all cookies'. You can also choose which cookies you wish to accept or decline from the list available that appears when you click on the slide control icon to the left of the green button. You can also disagree by clicking the red button 'Decline cookies'.